I spent the day on the South Shore of Nova Scotia with a number of members of the Atlantic Woodworkers’ Association (AWA)  watching some skilled trades people .  What a time we had.   I have often wished that  I had learned woodworking much younger and today really wondered if I am too old to start an apprenticeship.  Probably a little ambitious at this stage of life so I will have to be content with working in the home woodshop – and admiring the work of artists like we saw today.

Our first stop was a post and beam constructed building in Mahone Bay.  Built by the team at Blue Rocks Timber Framers, it was full of beautiful details.  The building was cut in the shop and carefully designed so effectively that it could be erected in two days. 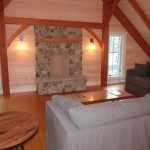 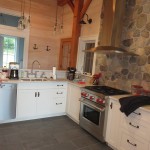 
We also had the chance to visit owner Ian at the Blue Rocks shop and were amazed at the level of planning organization that goes into building the custom homes.  Blue Rocks is the only company in Nova Scotia that builds the frame and completes the interior work of the building as well. The results were breath-taking. You can see some of their other projects on their Facebook page. 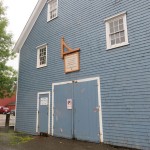 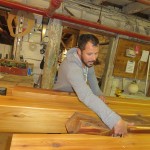 Ian showing a few of the beams

Our next stop was Tony Chaplik’s Lunenburg Furniture Company on Montague Street in Lunenburg. Tony showed us his shop and showroom and shared some tips and tricks of the trade.  He makes lovely custom furniture using traditional joinery. 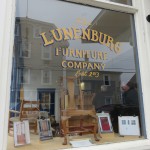 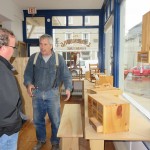 Tony sharing some of his work 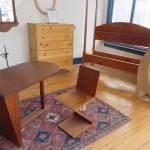 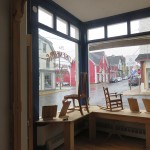 While we were in Lunenburg, Tony suggested we head over and see a wooden schooner being built down at the waterfront.  It is a spectacular project and a rare opportunity to see this type of work in progress.  It is being built in the same place as the original Bluenose and Bluenose II.  Awesome work and very cool to see. 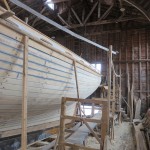 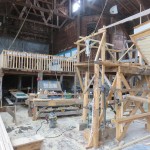 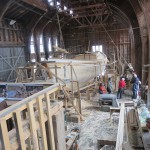 After a quick lunch stop at the LeHave Bakery (you can’t pass by there and not stop…. it’s almost the law for Nova Scotia travellers on the South Shore), we made the last stop of the day at the home of AWA member, Phil Carter, in Petite Rivière.   Phil gave us a tour of the property that he and his family have been lovingly restoring for 35 years. The result is incredible in a home that is museum-level but still manages to be warm and inviting. 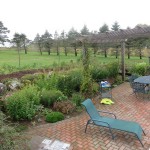 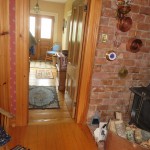 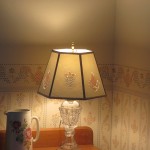 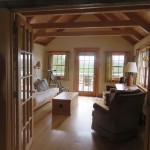 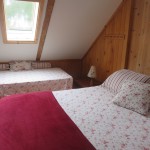 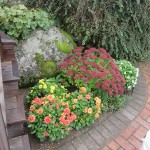 All in all, a great day on the other Shore. And I’ll definitely want to be building something in the workshop this week. Have you visited the South Shore of Nova Scotia recently? Do you have other finds to share? I would love your recommendations.